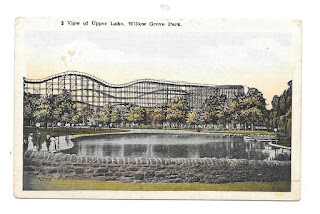 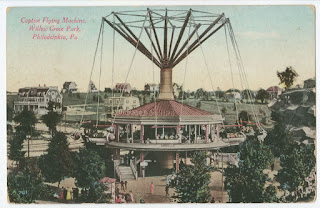 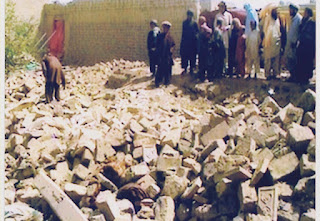 In time, we also should remember, mourn, redeem, and reclaim the things and people that are now gone “over there.”  Especially because we have consented to their destruction.  In fact, before we even do that, we have to at least name the dead and recognize that this warfare is happening in the first place, in our name.  Whole bodies and homes and communities destroyed.  Willow Grove and the towns that surround and support it are forever linked to the towns and villages in Pakistan, Yemen, Somalia, and Afghanistan.
“In a free society,” Rabbi Heschel reminds us, “some are guilty, but all are responsible.”
This Saturday—Holy Saturday, the day before Easter—Brandywine Peace Community will resume its demonstrations in front of the Willow Grove base from 12 noon to 2pm.  (Speaking of Eisenhower and the military industrial complex earlier, Brandywine also resumes its “IGNITE PEACE...Prayer for the Love of Humanity” in front of the King of Prussia’s Lockheed Martin on Good Friday from 12 noon to 3pm.)
Certainly, there are many other ways to dissent and to repent.  But, on the way to get an early seat across the street at Saint Joseph’s Easter Vigil mass in this, the "United States of Pontius Pilate", give a stop, or a honk, or a moment of reflection for Willow Grove.

It will indeed require all types in this peace movement.  Veterans and non-veterans.  Even active-military resisters and active-military thinkers.  Workers at the Willow Grove base and (lower-wage) workers at the Willow Grove mall.  We on this side of the Atlantic and they "over there" in Pakistan, Yemen, Somalia, and Afghanistan.  Pacifists in principle and pacifists in effect.  The religious and the secular.  People against all war and drones and people against endless war.  People who, at the least, want fewer drones and less war.  Libertarians who, at the least, want constitutionally limited war and drones.  In general, fans of this democratic experiment who, at the least, want to shed light on and then debate the merits of these drones.  People who, at the least, don’t want drones in the hands of Trump and now John Bolton.  We can come together like Mike Lee on the right and Bernie Sanders and Chris Murphy on the left did when they almost stopped fueling the Saudi war in Yemen.  People who aren’t sure what they think and who just want to learn more.
It will take all these companions together—no longer strangers and sojourners.
Posted by Terry at 5:52 AM