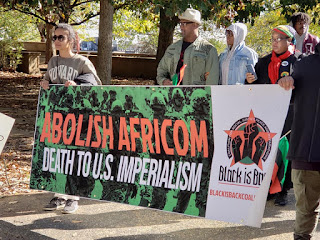 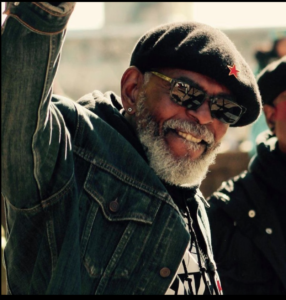 This is a Call to cast your vote on November 7-8 with your presence at the Black is Back Coalition mobilization. Because Black Power Matters! Down With Colonialism! Black Community Control of the Police!
Posted by Bob WItanek at 8:09 PM 1 comment: